About 8 years ago, I had a java professor in college who also gamed a little on the side. He was an avid PC gamer and really didn’t care much for consoles. His argument was that console gaming was cost prohibitive and I was inclined to agree with him…but maybe not so much now. Meditating on this is what spawned this article.

Let’s say you want to play the newest and best games, but you’re not sure where you should start. Well, there’s a good chance that since you’re reading this on a computer (more than likely) that you already have a good start. However, I said the NEWEST and BEST games, not just whatever’s on sale on Steam for like a dollar, so read on.

Upgrading the hardware on a computer can get expensive. When I upgrade a PC, I usually have a good $500 or more to invest right there on the spot because I want to make sure I’m buying a kickass video card, updating all the RAM, getting a power supply that will run it all, and I have a little extra just in case there’s anything else I want to get, like let’s say a new monitor or whatever.

And of course, if I didn’t know how to upgrade it myself, it could have potentially cost even more to have it installed and tested for me. So let’s say an upgrade like that, plus labor, was around $700. HOLY FUCK. Why would you ever pay for something like that?! “Oh, but it’s worth it. ALL your PC games will play better.”

Sure, OR I could have bought an Xbox One and a few accessories and would have gotten the same. “Peh, give it a couple of years and the Xbox One won’t be able to stand up to what PC gaming can do.” And why’s that? “Because my next upgrade-” So your NEXT upgrade, which will probably ALSO be around $500, will take care of…you do realize that costs WAY more than what I just said, right?

“Well, but I use my PC for more than just gaming-” Which is irrelevant because we’re only talking about gaming and hey, I’m pretty sure you don’t need to upgrade to watch funny cat videos on the Internet. Game, set, match. Now, you might think that means I highly prefer games on the console, but you’d be wrong, so read on.

Anymore nowadays when a game is released on a console, it come out at the lofty price of $60 brand new. To put this in perspective, if you were to only buy 4 brand new games a year, which doesn’t sound like much, that would be $240 for the year, or $20 a month, which is roughly the going rate for HBO these days.

And again, if those were the ONLY games you wanted to buy, that would be one thing, but I can pretty much guarantee you they aren’t. Meanwhile, Steam has sales EVERY DAY where they severely discount games to the point that I can’t believe they make money. “But what about Amazon or Game Stop or whatever?” Sure, you can get console games cheap too, but it often requires hunting around and keeping tabs on stuff.

With Steam, I can set up a wishlist of games and sort by price. In fact, I can’t tell you the last time I organized that list. I don’t even know what the hell all is on it, I just know it’s massive. At any point, I could run through with a mere $10 and pick up at least 3 different games that I know I wanted at some point in time for one reason or another. 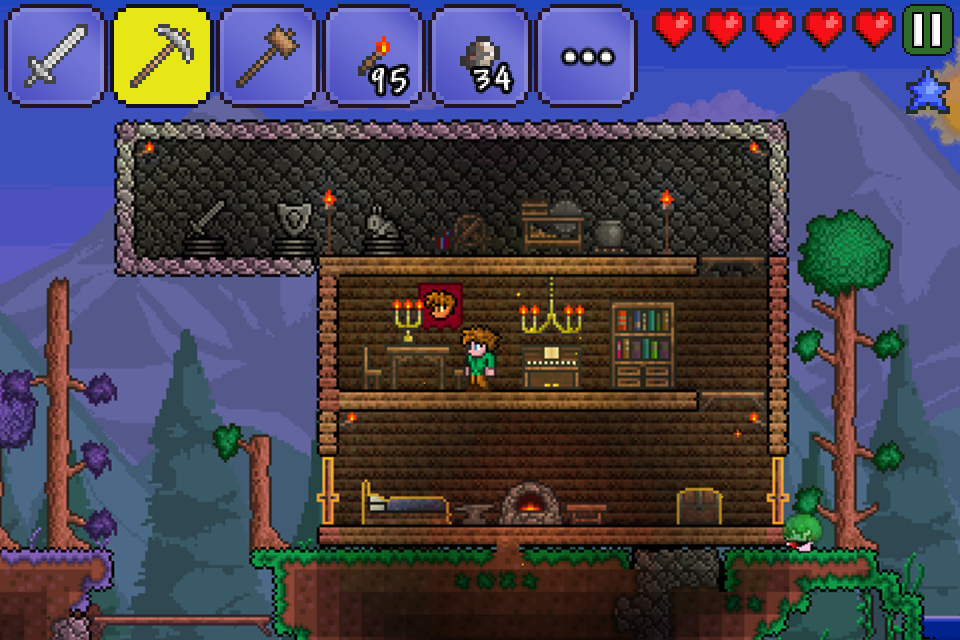 Can’t do that with Amazon and you MIGHT be able to do it with Game Stop, but that would be a little sketchy. But…PC games aren’t guaranteed to work. There are two reasons people get console systems rather than continuously updating their PCs to run the newest shit. One, they don’t want or know how to deal with all that shit as far as tweaking, updating, scouring through forums to find fixes, etc.

If the game isn’t made well, there could be glitches, but besides that, there are no bugs, no “ironing out” things, no having to check and recheck system requirements, no having to play around with the settings to make things run at 30 FPS or higher…nothing at all like that. Again, if it’s a shitty port it’s a shitty port, but otherwise it was made for the console and plays exactly as it should with no fussiness.

And sure, the modding community is amazing for PC games, DLC is handled and applied better, etc. Yeah, I get it, but there will always be a reason to prefer one over the other. And for anyone that still isn’t 100% convinced on the pricing, consider this: the NES was released in America in 1987, then the SNES was released in 1992.

That’s a 5 year life cycle. How often are you expected to update your PC? How much does it cost each time? Is it the cost of buying a new console with accessories? One more point: this last generation of consoles started around the year 2006 and only now are we seeing a trickle down as far as games for the old consoles.

That’s an 8 year span. Sure, it was made to last longer because of certain accessories, or so you would think, but what about all the ridiculous multitude of NES accessories? Or the SNES? And if you think that was a one time deal, how long was the span between the SNES and N64? What about the N64 and the Gamecube or Gamecube and the Wii?

My point is there’s a good chance that every 5 years (or less) you’ll want to upgrade your PC “to keep up with the gaming.” And each time you’re going to be looking at $500 or more. Yet, console generations seem to be outlasting 5 year spans, the games that are actually made for the consoles work well and hold up over time, and I agree that the accessories are overpriced, but at least they are guaranteed to work with the consoles and not be fussy about any sort of ridiculous installation.

PC gaming isn’t exactly an unattractive option, but it’s definitely an expensive one and it’s not always for the best. I know it seems hypocritical to bash it considering I just upgraded, but I’m just saying…if I had gotten an Xbox One instead, I wouldn’t have to tweak a goddamn thing. But then I still wouldn’t have been able to play a lot of the games that actually work or work better now…so there is that.

There is no clear winner here to be honest. PC gaming will always be the better option in the long run, but console gaming allows you to have what you want right now with guaranteed success. And it’s cheaper, technically. Really, I don’t feel that either one is truly better than the other.

Filed under PC, PS4, Sony, Videogames, Wii U, Xbox One