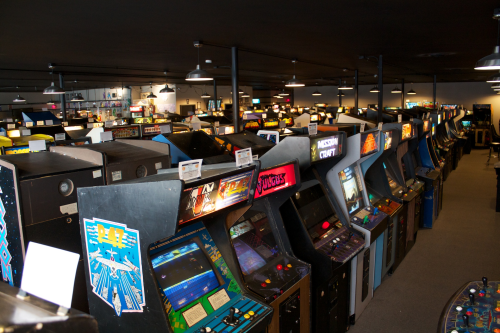 There are 105 games this year. Picking a top 5 wasn’t hard this year because it really wasn’t that great of a year. Sure, it was great for consoles (Final Fantasy 7 GYOHMAHGAHHHD), but it was just kinda ehh for the arcades. Still, there were a number of decent runner ups and I’m confident in my top 5 this year. This truly is the year of Capcom, by the way.

This was the first MK to go 3D and they did a pretty damn good job, all things considered. There are weapons, brutal environmental attacks, and even projectiles. Yeah, it’s hokey and a little silly, but most of the MK series is up to a point. This scores the lowest on the totem pole this year for not really innovating a whole lot, but still being a solid entry overall.

Goddamn I love this game and yes, that’s part of my drunk playthrough there. High schools students beating the hell out of each other anime-style and as over the top as possible…what’s not to love? This one also implements awesome tag elements as seen in other titles by Capcom up to this point. There’s not a whole lot else to say, so enjoy the playthrough! This is a highly enjoyable fighter that I love coming to again and again.

This is Capcom in their element. Extensive open combo system, great graphics and animation, awesome sound and music, lots of great new characters, zooming effects…yeah, the whole nine yards. Truth be told, this is one entry in the SF series I really haven’t dabbled much with. I know, seems like kind of a copout then, but ultimately, this is one of the best and most sought after entries in the franchise and it shows.

And this is one I HAVE played extensively. Battle Circuit is one of the last truly excellent brawlers that Capcom put together before they decided brawlers weren’t popular, which is about the most asinine thing I can think of. Aliens, robots, strangeness, and all kinds of craziness arise in this over the top brawler that feels very similar to Captain Commando to me (yet another Capcom brawler I love).

I’m not sure what’s up with the copyright, so hopefully I didn’t get the wrong year here (which has been my fear all along). Tekken 3 is an incredible fighter and realistically nothing was going to beat it this year. A lot of people praise later entries in the series, but this is my all time personal favorite. The best part is that yeah it was a major hit in the arcades, but the port to the PS1 was equally as incredible especially with all the little extras included. 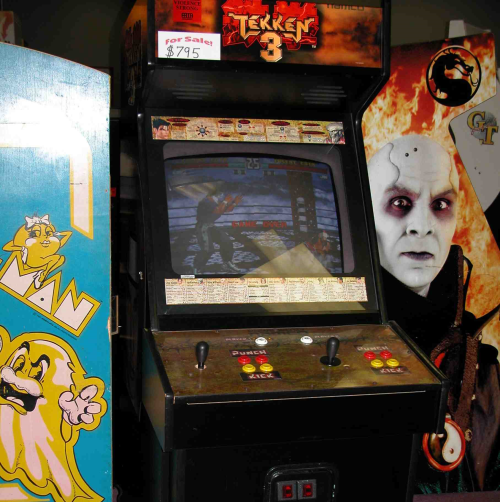 Again, people may not be entirely pleased with my top 5. What about that Darius game this year? Why not nominate all Street Fighter titles this year? There was another King of Fighters, why not that one? The great part about my top 5 picks is there’s enough variety there that if you were to play all 5 of them back to back, you would have a great time. Ultimately, that’s what I’m getting at; not only are they great games, but if those 5 were the only titles you could have in a personal game room, you’d be set. 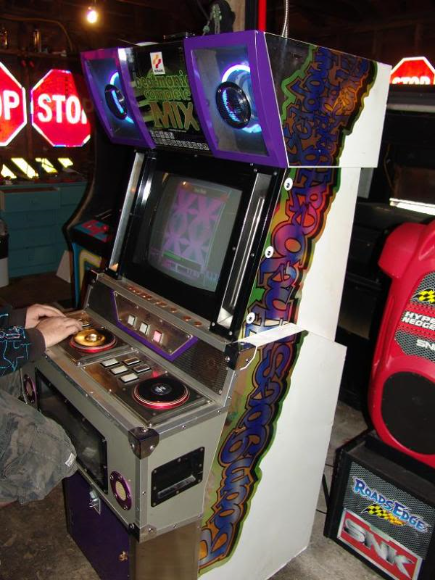 This was the first year of Beatmania, which means a very special game is coming out next year…and yes, it will win a spot. There are good runner ups, but you really have to dig for them. More than good runner ups, there were a lot of crazy ones, such as Armadillo Racing which, while it looks like fun, definitely can’t squeak out a win versus the ones I actually chose. Still worth checking out, but I would go with what you know.