END_OF_DOCUMENT_TOKEN_TO_BE_REPLACED

In my opinion, the zombie craze is going to have to die down sooner or later. I don’t know when this zombie fetish stuff started, probably back in 2006 or something, but it will eventually take its toll and zombies will be on the same level as other monsters again shortly, I’m sure. That said, I have an idea for a zombie game told from a very different angle.
END_OF_DOCUMENT_TOKEN_TO_BE_REPLACED

So my voice is a little messed up and I wanted to take a quick break from Japanese Games Are Hard, so here’s a new series. What I do in this one is highlight different games and why they’re enjoyable. Pretty simple and quick. Have fun! 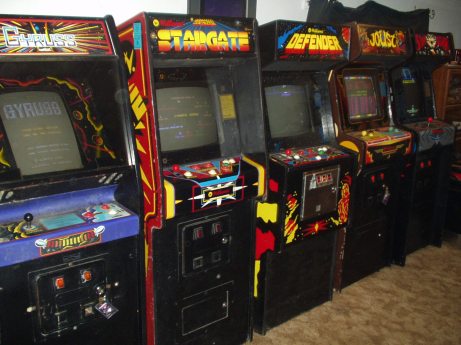 Yup, it’s been a while. That’s mostly because I got a new 360, but also because I hadn’t been playing much new on Steam. All the same, with nearly 300 games and counting, I figured I could squeeze in another one. Let’s get this started!
END_OF_DOCUMENT_TOKEN_TO_BE_REPLACED

Holy shit damn, what a huge year! 57 games! And yes, there was a Sega Genesis game released this year. This is also one of those awkward years where a lot of developers were jumping to the new systems while other ones were still very unsure and wanting to develop stuff on the PS2, GBA, and so on. Very interesting stuff. Well, let’s hop in!
END_OF_DOCUMENT_TOKEN_TO_BE_REPLACED