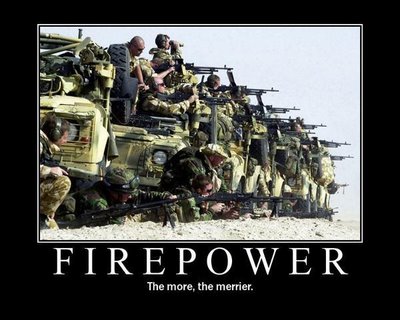 First of all, sorry for the lack of updates. Hopefully that will change now that I’m on a new schedule, though I’m running on 4 hours of sleep, so don’t count on it. Today I wanted to talk more about the battle system I’d like to have for Gun Sage. Previously I talked about how I wanted to incorporate many elements into one allowing for a true action RPG experience that sacrificed on neither front while also allowing for incredible gunplay and martial arts, emphasizing a need for both.
END_OF_DOCUMENT_TOKEN_TO_BE_REPLACED

Sadly, there are still a bunch of Tales games that have never surfaced in America…and some that are really terrible that have. All the same, let’s hit all of them, in order, just like I did with the Megami Tensei series.
END_OF_DOCUMENT_TOKEN_TO_BE_REPLACED

Well, I’m kinda tapped out right now as far as creativity, so I figured I’d start up a new series of reviews, this time centering around different stuff I can emulate on my MAME32 emulator. So first off, what is MAME32 and what is emulation? Well, emulation is something I discovered in the mid 90s that centers around simulating an actual console, such as the Super Nintendo, Gameboy, or whatever.

MAME32 is an arcade emulator that can properly emulate most arcade games, especially from the 80s and 90s. My purpose in these reviews is not to necessarily encourage emulation, but rather, to seek out these gems that not a lot of people may know about or even just to highlight different games that you should know about and we should remember as retrogamers.
END_OF_DOCUMENT_TOKEN_TO_BE_REPLACED

Square Enix tosses tradition aside yet again with a single player MMO as an actual entry in the Final Fantasy series. The characters and story are pretty shitty, but the license point system, open world aspect, and semi-realtime combat may be enough to win over some diehard S-E loyalists. Plus, it looks and sounds pretty and is set in Ivalice, which was the universe of Final Fantasy Tactics Advance.
END_OF_DOCUMENT_TOKEN_TO_BE_REPLACED