In celebration of this, I’m going to kind of pimp out what I’ve been playing in order of most frequently updated to least. And don’t forget, as I usually do, there are youtube links embedded in the pics. Enjoy!
END_OF_DOCUMENT_TOKEN_TO_BE_REPLACED 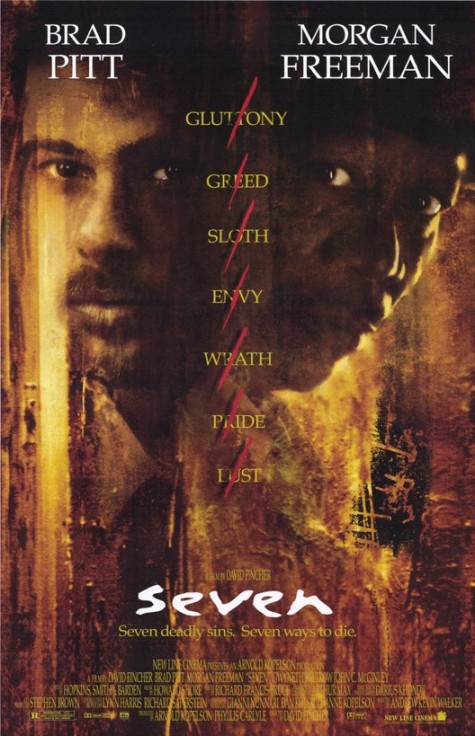 There are 22 games this year. I know you’re itching to just get into it, so let’s do it!
END_OF_DOCUMENT_TOKEN_TO_BE_REPLACED 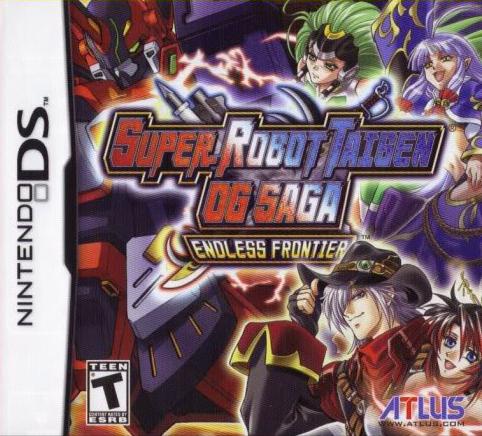 What other game can you play as ridiculously big busted anime babes, Xenosaga’s KOS-MOS included, beating the hell out of robots with tons of over the top juggling combos and super combos with an emphasis on a hit multiplier and tag outs AND claim it’s an RPG? Seriously, if there’s an answer to that, I want to know. This game is addictive, fun, funny, and is a crossover that surprisingly works, even though the story is fairly unforgettable.
END_OF_DOCUMENT_TOKEN_TO_BE_REPLACED