These Are A Few Of My Favorite Things – Episode 10

Been a while since I’d done one of these, so I figured I’d take another crack at it. There’s no real relation between these and while there are spoilers, I don’t think it’s anything we haven’t seen already as the gamer populace, so no worries there. Ultimately, these are things that make you laugh, smile, or in general just plain enjoy when a design studio comes together to create something wonderful.
END_OF_DOCUMENT_TOKEN_TO_BE_REPLACED 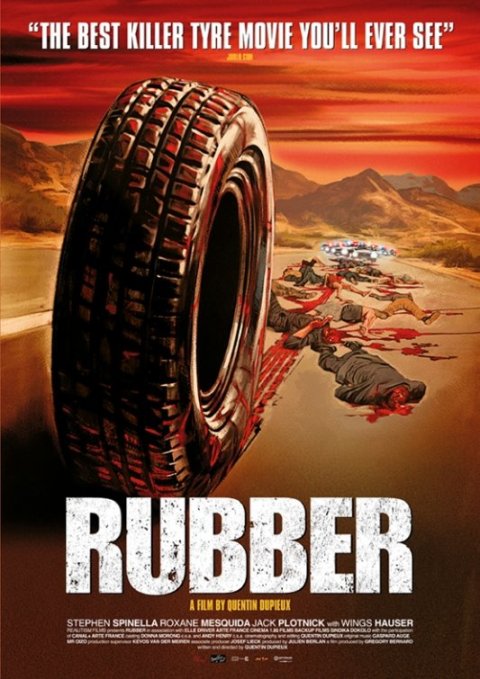 Same rules apply. I’ve cross referenced and double checked all the games on this list to confirm where and when they came out. North American release dates only and if I was unable to play the game, then I can’t count it. Again, I apologize if your favorite game didn’t make the top 5 and it could be because of what I just explained, but there are 43 games this year, so let’s hop to it!
END_OF_DOCUMENT_TOKEN_TO_BE_REPLACED

Surprisingly, there weren’t as many games this year, but all the same this year was AWESOME. There are 39 games. This was actually a tough year as far as deciding #4 and #5, though the top 3 was obvious even from the get-go. Let’s do this! Editor’s note: I recently had to go back and redo 2008 (thus why it was added first) because Wikipedia is SORELY lacking in information from this point on. It’s possible I may have missed some titles and if I did, I’m sorry in advance.
END_OF_DOCUMENT_TOKEN_TO_BE_REPLACED

Square Enix tosses tradition aside yet again with a single player MMO as an actual entry in the Final Fantasy series. The characters and story are pretty shitty, but the license point system, open world aspect, and semi-realtime combat may be enough to win over some diehard S-E loyalists. Plus, it looks and sounds pretty and is set in Ivalice, which was the universe of Final Fantasy Tactics Advance.
END_OF_DOCUMENT_TOKEN_TO_BE_REPLACED