When I was young, I was bullied. I don’t really talk about it much because, hey, it’s not something that’s exactly fun to talk about. There were any one of a number of reasons I was bullied, though none of them are exactly valid: I played videogames, I wore glasses, I was socially awkward, I was good with computers, there were certain subjects I excelled at, my dad was never really around, etc.
END_OF_DOCUMENT_TOKEN_TO_BE_REPLACED 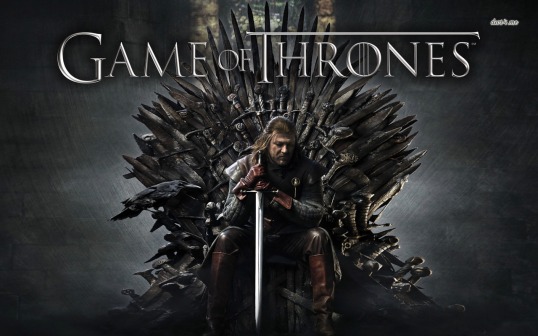 I was hoping this year would be a little more eventful and tough to pick a top 5, but it really isn’t. Sure, the top 5 are EXCELLENT and there are a few good runner ups, but there are also a lot of terrible MMOs and poorly thought out mobile games. There are 81 games in total, but you probably already know what’s going on the top 5.
END_OF_DOCUMENT_TOKEN_TO_BE_REPLACED

According to Wikipedia, the MegaTen series is the third most popular RPG series in Japan, just barely being inched out by Dragon Quest and Final Fantasy. Read on to find out why.
END_OF_DOCUMENT_TOKEN_TO_BE_REPLACED 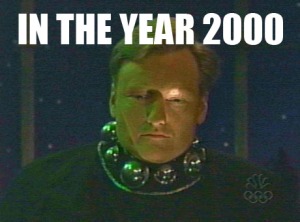 There are 37 games this year. This was one of the toughest years I’ve encountered so far…possibly the toughest. In advance, I’d like to say that making the top 5 list this time around was NOT easy and as a result, a lot of great games totally tied for multiple places. This was a year of many highly successful RPGs.
END_OF_DOCUMENT_TOKEN_TO_BE_REPLACED